Back in 2005 we were approached about the possibility of doing a promotional film for Shepherd’s Hill Academy, and began to get to know Trace and Beth and the many other great staff members at Shepherd’s Hill, we have continued to be involved with them throughout the years and were asked to come back and do a new Promotional Film this past Autumn. We completed the film in August of 2013 , and are really excited to see it being used as a great tool to help them better promote the work God is doing through this great ministry!

While David normal goes out to gather the footage and information for these pieces, Lorretta is the one that looks and listens and helps “shape” the story. Putting together a film is much like a jigsaw puzzle, the pieces have to go in the right place to keep the story (or bigger picture) focused!

This project was GreenPeas 1st promotional film shot entirely with a Canon DSLR; which had some incredible benefits, and challenges! We are always looking for new ways to try new ideas and concepts! 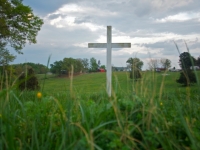 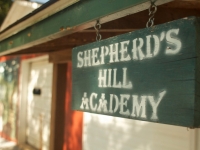 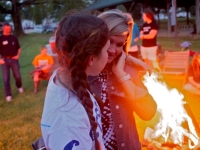 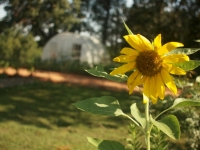 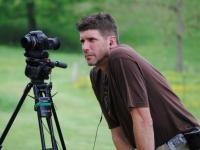 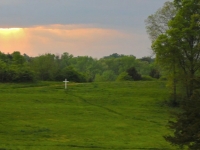 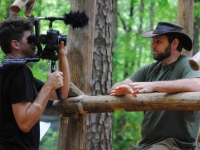 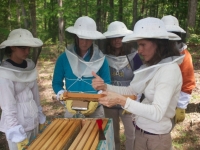 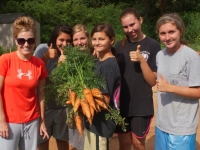 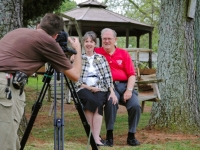 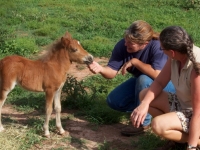 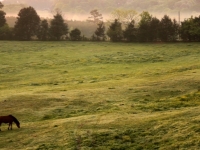 Let us know you were here! Cancel reply