We have been hard at work for the past several months on a project for the CSRA RESA Consortium, a group of 8 school districts located in and around the CRSA (Augusta, Ga) areas. This PSA began running the end of May 2013 and is being used to promote CTAE (Career Technical and Agricultural Education)

In addition, separate DVDs are being produced for each school (there are actually 13 schools receiving DVDs). These DVDs will be used to help promote CTAE and give upcoming freshmen a better idea of what they can sign up for in the upcoming school year.

This site uses Akismet to reduce spam. Learn how your comment data is processed. 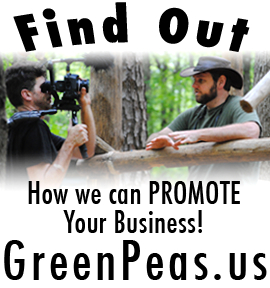